Cryptocurrencies that pay Dividend for Holding

Cryptocurrencies that pay Dividend for Holding

I am going to take a look at coins that pay dividends. Dividends, for the purpose of this article, will refer to coins that pay a portion of revenues/profits to holders of the coin.

These coins are a good way to generate passive income from your cryptocurrency investment. Coins of this type should be a small portion of any well-balanced and diversified cryptocurrency portfolio. As always, before investing, do your own research, altcoins are inherently riskier than the well-established larger market cap coins in the top 10.

Another thing to consider when investing in these coins is the unclear regulatory status regarding their legal classification. Will they be deemed securities? In my opinion, they will be, as the SEC, CFTC and other regulatory agencies, have made public statements to that effect. This may have a strong impact on market value.

NEO is a blockchain project based in China. It has been called the “Chinese Ethereum” due to its use of smart contracts and similarities in the goals of both platforms. Kucoin is a cryptocurrency exchange that has a profit sharing business model, that rewards holders of Kucoin shares, with a portion of the fees that the exchange earns. Kucoin offers a wide variety of exclusive and exotic trading pairs, and also offers well-known crypto trading pairs.

Cryptobridge is a decentralized exchange (DEX) that launched in 2017. It uses a similar model to Kucoin Shares in that it has a revenue-sharing model, that distributes 50% of the fees earned by the exchange with token holders.

Waves is another smart contract platform, similar to Ethereum. It allows token holders to lend Waves tokens for interest, so they can receive passive income. Waves also does airdrops to Waves token holders rewarding them with more Waves tokens. Waves is soon to release non-Turing complete smart contracts on its main network and already has a functioning decentralized exchange (which I use sometimes). Waves also allows users to launch their own token very easily and cheaply. 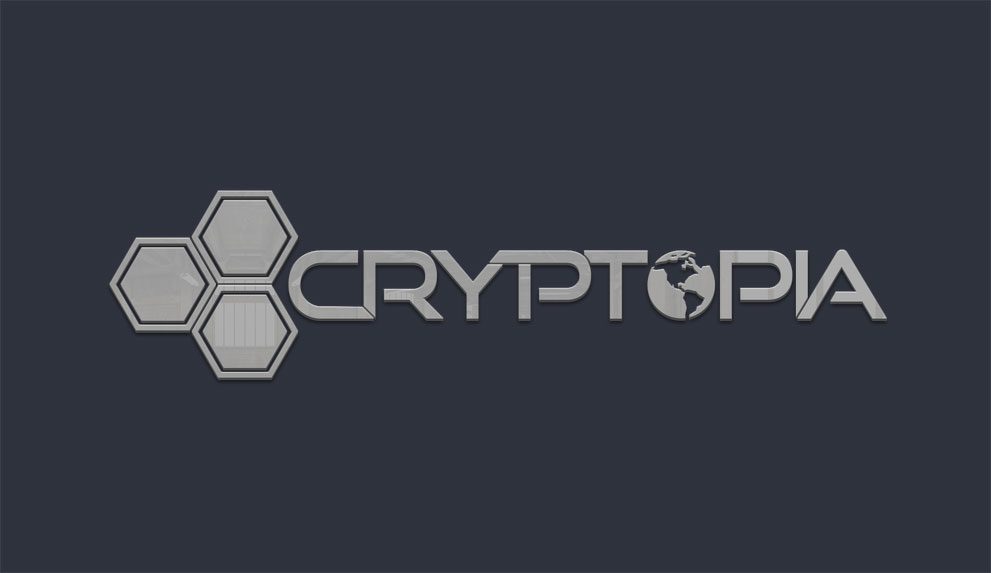 Cryptopia the Kiwi exchange has also entered the fray with a profit-sharing token. The CEFS token was initially distributed to shareholders but now trades on the exchange.

Iconomi is a digital asset management platform. It allows novice and experienced traders to create digital asset arrays (DAA) and get access to digital assets and liquidity. They are also doing a token buy-back and token burn, like Binance. The Iconomi platform is using the realized profits from the platform to buy-back and burn tokens rather than pay dividends in an effort to avoid regulations. It may be a popular tactic but I think they will still be classed a security.

Coss is another exchange with a profit-sharing model, similar to Kucoin Shares, and Binance. Coss is an ERC-20 token on the Ethereum platform. They are not quite as popular as platforms like Binance, or Kucoin Shares, but this means there is tremendous potential for growth if they see a similar rise in popularity and increase in volume. Coss does not have the same volume as either of the other two exchanges so dividends may be significantly lower.

PayFair is an online escrow service and merchant fiat/crypto gateway as well as crypto exchange. It’s an ERC-20 token, which recently began trading on exchanges. PayFair allows you to stake 10,000 coins in what they call a “trust node”.

These coins are solid dividend paying coins, but there are probably many, many more profits sharing coins out there. Let me know if you have any other suggestions on coins with great dividends for passive income.

Disclosure – I am not personally invested in any coin listed in this article except a tiny amount of Waves. I have used the Waves DEX.

just an individual who likes bitcoin

This site uses Akismet to reduce spam. Learn how your comment data is processed.

Right after the holiday season, I had a chance to catch up with Nopara73 (Adam Ficsor), the legendary creator of Wasabi wallet. Wasabi is the most advanced Bitcoin wallet, which integrates many privacy and fungibility Read more…

Bitcoin Anonymity Guide 2019: How to use BTC like a straight up G

Medium suspended my account so here is a PDF version of this post that you can download. In the last few years, many people have realized that Bitcoin is not anonymous, and some of them Read more…

Regulation and Censorship Will Die With the Old System

In the very near future, it is my belief that people will leave the regulated financial system in droves for the freedom Bitcoin allows them. AML/KYC is doomed, it does little to prevent crime and Read more…

We use cookies to ensure that we give you the best experience on our website. If you continue to use this site we will assume that you are happy with it.Ok